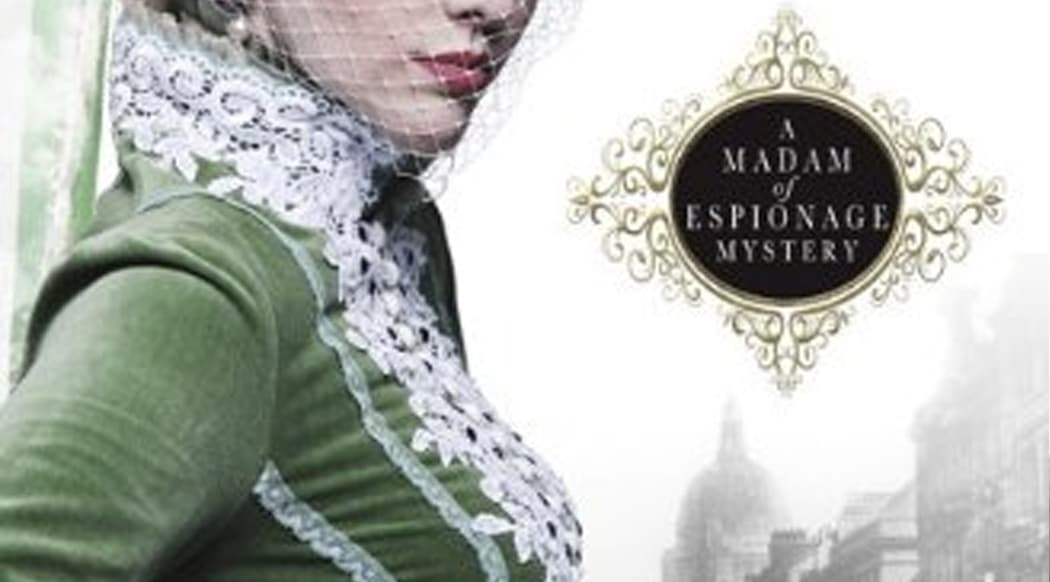 I had the smashing idea of writing a spy caper set in Victorian era London, with the owner of a brothel as my heroine. India Black, my protagonist, is cynical, sharp and witty. Her brothel caters to military officers, mid-level civil servants and minor aristocracy. She’s a madam on the way up, but is she a typical madam of the time?

Our view of Victorian era prostitutes and brothels has been informed by the novels of Dickens, Henry Mayhew’s great sociological work, London Labour and the London Poor, and the paintings of Hunt and Rossetti. To some extent, these sources presented widely varying views of the women who became prostitutes. A Victorian era prostitute might be portrayed as dirty and diseased, naïve and desperate. She had a heart of gold, or no heart at all. She might be a bawdy woman, or a poor creature who eventually repented of her wanton ways, the “fallen woman” so dear to writers and painters of the era. She was usually a wastrel, spending all her money on Blue Ruin, the infamous gin served in London’s public houses.

But she would certainly not be a woman who had deliberately chosen the profession, or who considered herself fortunate to afford clothes and food that most women of her class could not. The typical Victorian era madam would not chum around with lords and M.P.’s. Yet some women did. Mary Jeffries is the best known madam of the Victorian era. Aristocrats, politicians and businessmen found their way to her establishments in Kensington, Chelsea, Gray’s Inn Road and Hampstead. Jeffries offered a wide range of services, including flagellation and sadomasochism, and was rumored to be involved in child prostitution and white slavery, allegedly operating the latter business out of a location near the Thames in Kew. She was once charged with running a disorderly house, but surprisingly prostitution and running a brothel were not prosecuted often in England during much of Victoria’s reign. Brothels weren’t really suppressed until 1885, when the Criminal Law Amendment Act was passed.

Jeffries offered a wide range of services, including flagellation and sadomasochism, and was rumored to be involved in child prostitution and white slavery…

Jeffries wasn’t the only woman with a sketchy past who consorted with and charmed the upper classes. Sarah Rachel Russell (or Leverson, or Levison), known as “Madame Rachel,” was a con artist and fraud who was arrested at least once for procurement. She enjoyed fame as the purveyor of a cosmetic line and the inventor of a process for whitening the skin of the aristocratic ladies who flocked around her London store. She also dabbled in a bit of blackmail, extorting money and jewels from her wealthy clientele. And we shouldn’t exclude Theresa Berkley, who died before Victoria ascended the throne, which was just as well as Vicky wouldn’t have been keen to hear of Berkley’s bordello, which attracted the nobility for bouts of flagellation and other acts of sadomasochism.

…courtesans…parlayed their charms into the role of mistresses of certain men of rank in British public life.

You certainly can’t discuss prostitution in the Victorian age without mentioning the courtesans, the women who parlayed their charms into the role of mistresses of certain men of rank in British public life. Catherine Walters and Lillie Langtry are among the most notable, though there were other such women who mounted horses or took the air in carriages along Rotten Row, where the public would turn out to see them. Walters was so well known that books were written about her.

Jeffries, the courtesans, and to a lesser extent, Russell represent instances of the intersection between the Victorian elite and the world of the prostitute. The very word “Victorian” has become a euphemism for conventional, even prudish, morality, but the hypocrisy of the age is just as well known. The same M.P.’s who thundered against the evils of prostitution in parliamentary debate might be out that night sampling the charms of a nubile young woman at one of Mrs. Jeffries’s establishments. William Gladstone, prime minister and devout church goer, was a prime example. His nightly forays into the streets of London to “rescue” fallen women were legendary. To his credit, he seemed interested only in talking with them.

The same M.P.’s who thundered against the evils of prostitution in parliamentary debate might be out that night sampling the charms of a nubile young woman at one of Mrs. Jeffries’s establishments…

Clearly, there is precedent in the Victorian era for my character and her establishment. And India delights in skewering the high and mighty as much as she enjoys taking their money. Setting the novels in a London brothel offers rich opportunities for lambasting Victorian society. India has sharp words for the pompous hypocrites who look down on her in public but are quite happy to cross her threshold. She has some trenchant observations to make about the do-gooders of society, the missionaries and Mayhews of the world. India doesn’t fit the stereotype of the Victorian prostitute, but then neither did quite a few other women.