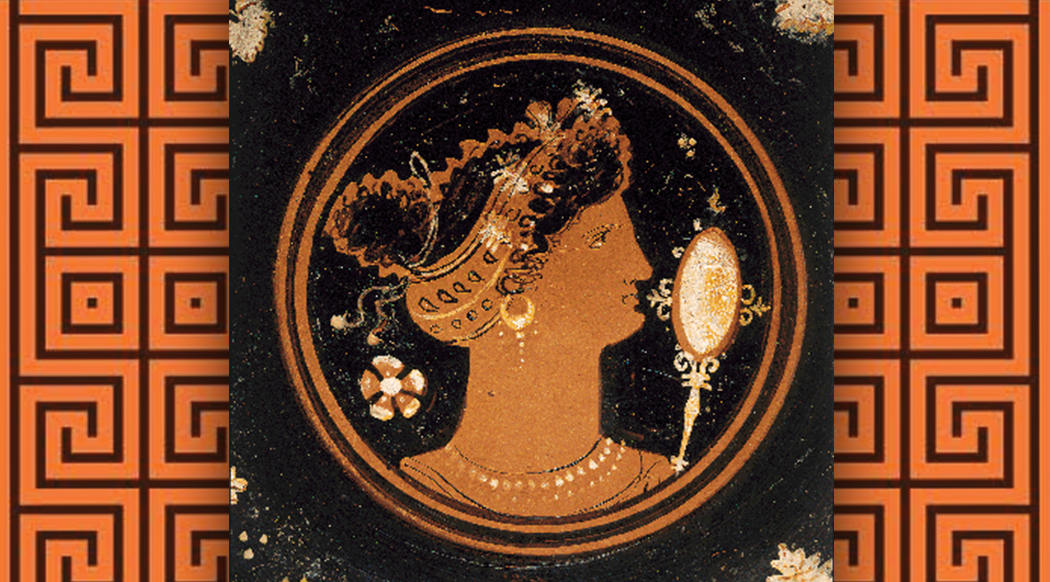 The best place to be a woman in Ancient Greece was…Sparta. Really? You mean that bloodthirsty lot who were horrendously outnumbered at Thermopylae and yet still went on to win. That was a good place for women? Well, yes, I cry!

Ignore the silly film that is 300, depicting Sparta as the blood-thirstiest place to be in Ancient Greece.  It only concentrates on the men anyway. To be fair, it may not be a good place to be a man. The life expectancy was short to say the least, although if you did make it to age 60 (unlikely) you could retire and live at home with your family! Nevertheless, women in Sparta enjoyed the most freedom in Ancient Greece.

300. Not the greatest depiction of the greatness of Sparta…sorry Gerard!

They were renowned for their independence and had more equality with the men that anywhere else in the region. Spartan women were allowed to fraternize with men, discuss politics and were even known for being outspoken (and even listened to by the men-folk) – a huge no-no in the rest of Ancient Greece. They were also allowed to inherit and own their own land (and in fact owned approximately 1/3 of all the land in Sparta), a practice practically unheard of in the Ancient world.

As children, they were trained with the boys in sports and known to be much better nourished than girls in other Greek societies. The Spartans felt that their women should be physically fit and well-looked after so that they could bear more Spartan babies to become soldiers. They were also taught to read and write, which was a luxury for people in general in Ancient Greece, let alone girls.

Spartan girls were as strong as the boys…to make strong babies of course!

On the subject of marriage, girls in Sparta tended to marry later than elsewhere in Ancient Greece.  Most girls were in their late teens or early twenties before they were married. This meant that they were closer in age to their husband (who would be married in his late twenties) than wives in much of the rest of Greece. The playing field was also levelled a little in that dowries were not common practice.

Brides were mostly chosen for their physical fitness, rather than their parent’s wealth.  Unfortunately, most marriages were arranged, with the husband chosen by the bride’s father. Still, at least any wealth you did have remained your own and if you wanted to divorce your husband, you could do so and still keep everything that was yours. I imagine that the divorce rate was very low, however, as violence in marriage was legislated against and you did not have to stay faithful to your husband if you failed to conceive a child together. Jealousy was a frowned upon sentiment and you could, with your husband’s permission, sleep with another man in order to conceive.

As your husband would be away with the army for the majority of your married life, as a Spartan woman, you would be very much like the modern woman in that you were in control of your own affairs. Women in Sparta were responsible for not only running the household, but also dealing with the business of running the land and dealing with any business ventures and investments. You also wouldn’t have a husband coming in, messing up and causing havoc in your otherwise nice clean and organised house.

It could be pointed out that, as a woman, you still couldn’t vote, but then again neither could the women in Athens and neither did you have to spend most of your life in the army.

The rest of Greece frowned greatly on the freedoms enjoyed by the women in Sparta, and even blamed their independence on the downfall of Sparta in the 4th century BC. Of course, this had nothing to do with the ever-dwindling population due to their constant state of war and subsequent dwindling male population.