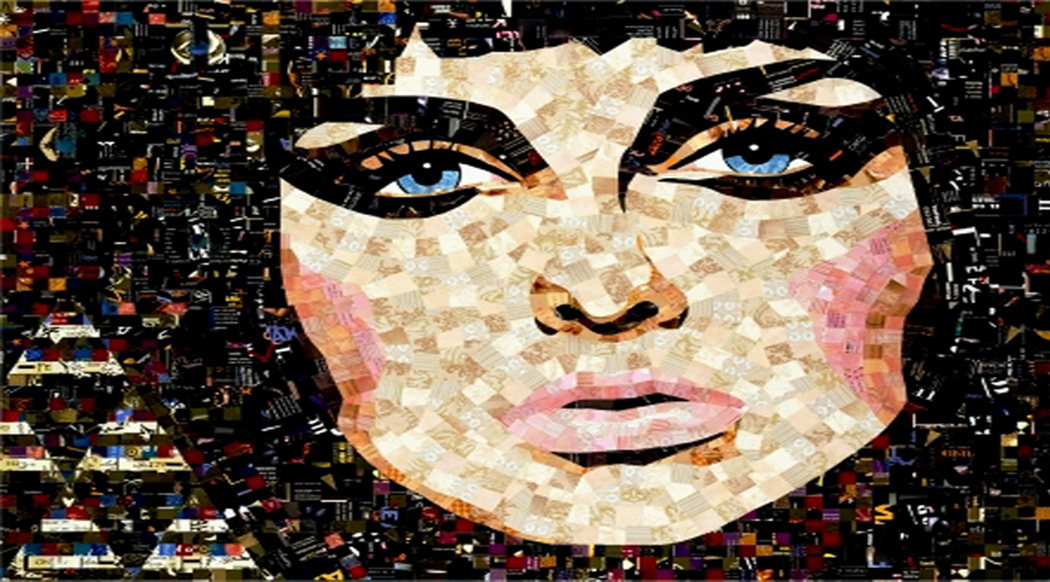 Now, although we could jabber on about Anne Boleyn all day, we decided to take a break from both jabbering on about the Tudors…and talking altogether! New Contributor, Annelise Baer, has taken the reigns from us and reveals the six reasons behind her love for Cleopatra!

Elizabeth Taylor, Theda Bara and Vivien Leigh in their respective roles as Cleo.

1. She was smart. Really smart.

Thanks to her royal education, Cleopatra spoke 6 languages (including Greek, Egyptian, Latin), had read the works of the great authors of the time, could debate philosophical topics and current political issues and play a selection of musical instruments. Her skill with languages was the most important of these many talents, because…

2. She was the first Ptolemaic ruler to actually speak Egyptian.

Even after over 300 years of ruling Egypt, none of the other Ptolemaic kings or queens bothered to actually learn or speak the language of their people! They all spoke Greek, like their ancestor Ptolemy Lagides (later Ptolemy I Soter), one of Alexander the Great’s generals who claimed Egypt when his massive empire was divided up (a very good call!). Cleopatra was very well-educated and made it a specific point to learn Egyptian which served her very well in life.

Cleopatra was so badass that she not only gave birth 4 times but all 4 children survived and so did she! The product of her epic fortitude: Caesarion (with Julius Caesar), twins Alexander Helios and Cleopatra Selene and Ptolemy Philadelphus (with Marc Antony). This was absolutely unreal considering the infant mortality rates at the time. Did I mention she had twins? She had twins.

4. She joined forces with two of the most powerful men in the ancient world

Homegirl had both Julius Caesar and his second in command Marc Anthony on her team during her life. Her intelligence and political prowess (not to mention her famed beauty…which may have been the result of those 2 factors because guys dig smart chicks) made her a force to be reckoned with during those turbulent days in the ancient Mediterranean. She controlled the major food source for the Roman Empire AND happened to have one of the most powerful navies at her disposal, making her a sought-after ally and consort, especially for power and territory-hungry Rome.

Cleo. Explaining to a Roman that she is the BOSS!

5. She fought her own battles

Even before the epic naval showdown between her navy and the Roman fleet led by Octavian (later the emperor Augustus), Cleopatra fought a vicious civil war against her own younger brother.  Wed to each other at a young age according to Ptolemaic and Egyptian tradition, Cleopatra and her little brother Ptolemy XIII despised each other.  After their father’s death, animosity between the two became so bad it erupted into all-out war. Each sibling had an army of supporters but little Ptolemy had most of the palace advisors on his side so he was able to exile his own sister from the city. Cleopatra was forced to move her army to the desert until she was able to gain support and reinforcements from Julius Caesar and the Roman army (thanks to a particularly legendary rug incident) and when a final battle took place, Cleopatra’s forces emerged victorious. Ptolemy XIII was said to have drowned under the weight of his golden armor and after that Cleopatra VII was finally the sole ruler of Egypt.

6. She was a goddess

According to Egyptian tradition, the pharaohs and queens were incarnations of the gods Horus and Isis. Cleopatra happily represented herself as Isis and dedicated many temples, festivals and religious projects in her name. There’s even a relief carving at the Temple of Dendera depicting Cleopatra as Isis and her son, Caesarion, as Horus. She was able to communicate directly with her people, which made her a very popular ruler.

Needless to say, a woman who can rule a country, take on the Roman Empire and manage a royal family (while also tackling the duties of a deity) is pretty impressive and definitely one of my favorite ladies in history.

Cleo was a babe. Natch. Which historical lady do you favour and why? Comments below!